Children are a true embodiment of ‘love’, ‘purity’ and ‘innocence’. They are also considered as little angels of God. The little ones are innocent and naughty

Behavioral disorders in children are basically an expression of the disturbances of the nervous system either structurally or functionally. At times, a child displays such repetitive pattern of behavior that usually does not conform to the expected normal standard child’s behavior or such that are causing some sort of anxiety or disturbance to people around him then that child is displaying behavioral disorders. Though these disorders are more common in the early developmental period of the child and bring some major challenges for the parent in their upbringing.

A lot of experimentation and research is being done on the diagnosis of the various types of behavioral disorders. These disorders can of many types. Majorly these disorders are classified into two types. One is internalizing and the other one is externalizing. Internalizing refers to the inner world of the child i.e. how the child feels within, his sadness, worries, fears, self-consciousness and happiness. Externalizing refers to the outer world of child i.e. how the child response to the world, how he displays behavior to others such as his anxiety, disobedience, aggression, ignorance and all. There are many different behavioral disorders that fall into one or both of these categories. It is very common for a child to be diagnosed with one or two at the same time. The most common behavioral disorders among children are discussed below.

Attention deficit hyperactivity disorder is among most common disorders. According to an extensive survey two to three more boys are affected with this disorder than girls. ADHD causes behavior that is above normal levels of hyperactive or disruptive behavior. It is also further characterized into inattentive, impulsive and combined type. Many children with this disorder are unable to properly sit quietly and finish the task that has been provided to them. They are unable to focus and follow directions to plan ahead. Whatever is going around in their surroundings, these kids are unaware of it or they are not able to involve their cooperation with others. They may also have a hard time for sitting still for longer periods of time. Some days these kids with ADHD may seem fine or absolutely normal but next day they could be a whole bundle of disorganized and frenzied activity. These disorders develop with the growing period of child so with proper treatment and therapy, children with ADHP can develop and learn to focus and function in new ways. 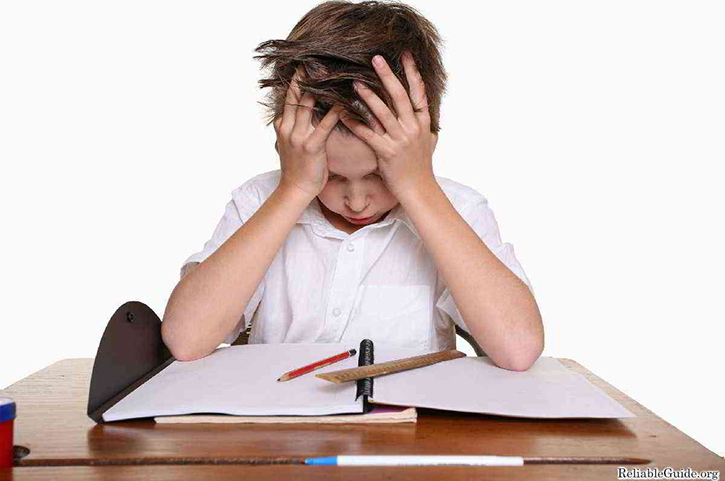 Oppositional defiant disorder is a disorder in which a child displays and express a more frequent and persistent pattern of anger, annoyance or irritability. With this disorder, children frequently argue with their adults particularly their parents. There is a complete rejection to rules and regulations. Such kids at time deliberately try to tease or annoy others as they have got low self-esteem so they are not able to cope with others. They are nearly at the threshold of their frustration. If a child shows constant vindictiveness towards you or any other authoritative figure in their life then he or she may have oppositional defiant disorder (ODD).

Conduct disorder is one of the type of behavioral disorder that usually starts during childhood or adolescence. These kids have a tough time adhering to the rules and behaving in a socially acceptable way. CD is the most exacerbating type of disorder that involves aggression, intimidating or bullying others, destruction, violence, abuse towards people and animals, deceitful behavior that violates the rights of others. It also at times includes other types of criminal activity like theft, forgery, sexual abuse, using drugs or weapons and all. Kids with Conduct disorder are often perceived as bad kids because of their felonious behavior and their antisocial conduct. Children who have this Conduct disorder are often hard to control and they are totally out of the control or instruction zone. They are prone to act impulsively without considering what would be the consequences of their actions. They do not take into consideration any kind of feelings or emotions at all. 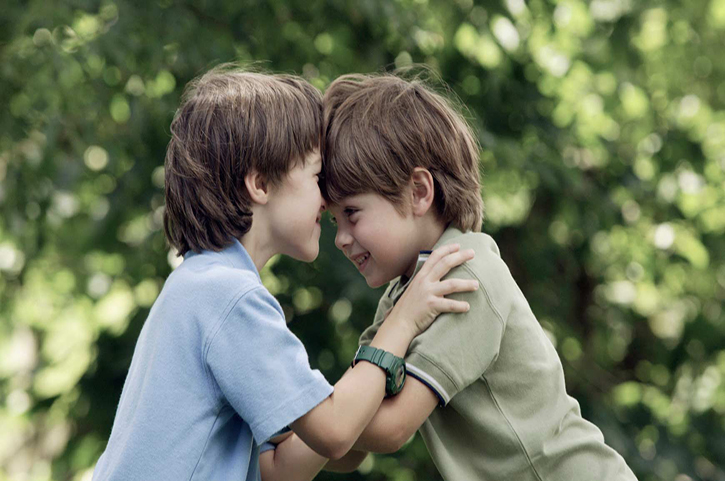 Obsessive compulsive disorder is characterized by fears, suspicions and irrational thoughts that lead to some kinds of obsessions which later on makes one character a more compulsive one. A child with OCD engages in repetitive behavior without realizing the consequences of ones actions or nature of these actions. There is nothing more in these repetitive actions, it only relieves their stress temporarily but other people find such behavior quite disorderly.

Bipolar disorder is a disorder that mainly affects the child’s temperament. It is marked by severe mood swings that range from high to extremely low and low to high. A combo of both high and low is also experienced by these children. They may feel elated or euphoric and depressed at the same time. It generally begins during early childhood and then continues in next phase.

Anxiety and depression are some other types of mild behavioral disorders. The signs of these disorders vary according to the child’s age also the type of the disorder the child suffers from. Severity of these disorders also changes with respect to the child’s social contact and skill. All children who suffer from these behavioral disorders must immediately seek psychological or professional treatment. They must take advice from a scholar even. With proper medication and therapy, these children can learn to focus and can develop positivity. They can gain help and endurance to face all kind of situations in life in a more helpful way.

Water is one of the essential components for the existence of human life on earth. As a most abundant component on earth, it constitutes about 70% of the earth crust. Animals and plants also have up to 60% of water by volume. Probably life cannot sustain on earth without water.
Water is found on earth in three forms liquid, solid and gas. The first most common form of water on earth is its liquid form (water). It is a chemical substance where two hydrogen atoms combine through a covalent bond with one atom of oxygen “H2 o”. It is odorless, colorless and tasteless at standard temperature and pressure (NIST says STP for water is 25 °Cand 1 atm respectively).It can either act an acid or base. 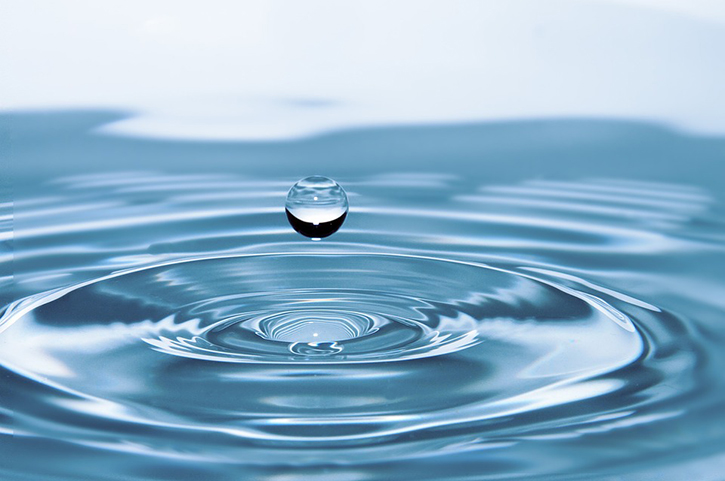 How to Stay Hydrated During Summer?

Keeping body hydrated is much important for our bodies especially during summers. The reason is that our body needs fluid to survive and work properly. Accordin

Why Is Exercise Good For You? Here Are 10 Reasons

There are many benefits of exercising according to health experts. However here are 10 reasons why is exercise good for you and youngsters.