Find out more about smartphones, gaming, and general tech. Keep yourself updated with the latest technology news that will help you grow your business.

You will soon see amazing Future Gadgets coming in 2018 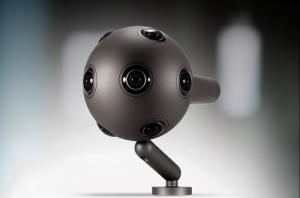 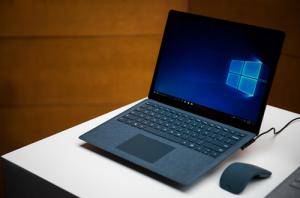 Microsoft has announced the idea of a new Surface laptop with Window 10. Microsoft always tries to do something unique and it is launching a new version 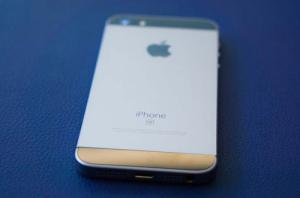 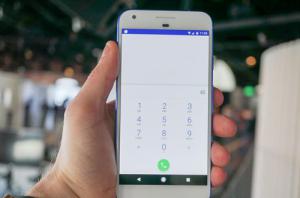