The phone is available in four colors including; gray, silver, gold, and rose gold. One more interesting thing is that it would easily fit in the cases built for IPhone 5 and IPhone 5S. The reason is that both of three handsets share the same dimensions of 123.80 x 58.60 x 7.66 and exterior built. It is a light weight device as compared to the phones newly launched by Apple Inc. and weighs only 113 grams. The height of this smartphone is 4.87 inches and screen size of 4 inches and 2.31 inches width. When it comes to hardware, it has a 64-bit A9 Chip processor and a 2GM RAM. A9 is must faster and overtakes IPhone 6S in terms of speed. It also got M9 motion co-processor that not only saves the battery life but also helps in understanding the Siri voice commands. Another important feature Apple Pay which helps in secure mobile payment with others having IOS devices. Touch ID is also present that unlock the phone only with the user’s fingerprint to ensure privacy. The phone operates on IOS 10 which made the device among only 3 smart phones compatible to the software until the release of IPhone 7. 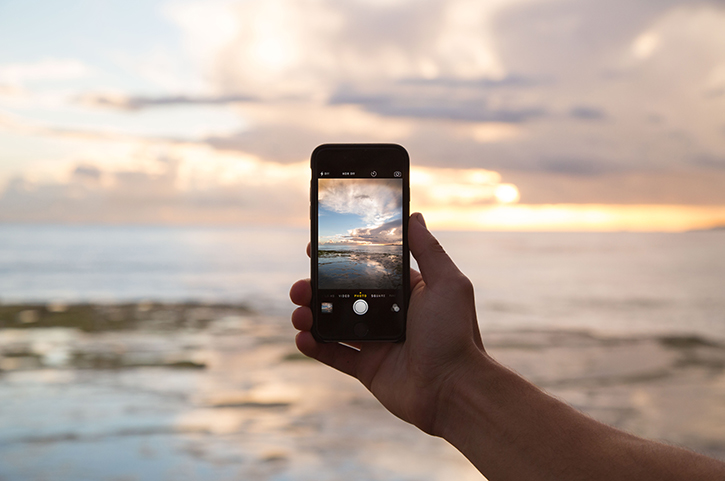 The battery life of IPhone SE is also improved and longer than IPhone 5, IPhone 5S, and IPhone 6S. The device is ideal for those who got a heavy usage of 3G and internet browsing. It got an impressive camera having 1.2 MP front and 12 MP back with panoramic features of 63 MP. It also enable shooting live pictures which can later view as short videos. The phone is also ideal for shooting a 4K video at 30 frames per second.
IPhone SE got significantly low price as compared to the other smartphones released by the Apple Inc. It outperformed the different devices not only in price range but also the features and quality. The price is 32GB for $399 and 128GB for $499. The starting price has begun to lose $13 to $17 every month since its release. The price was higher in Europe and it cost EUR 490 to buy a single piece. Apple devices are already higher in cost all over the Europe so it didn’t affect the marketing. 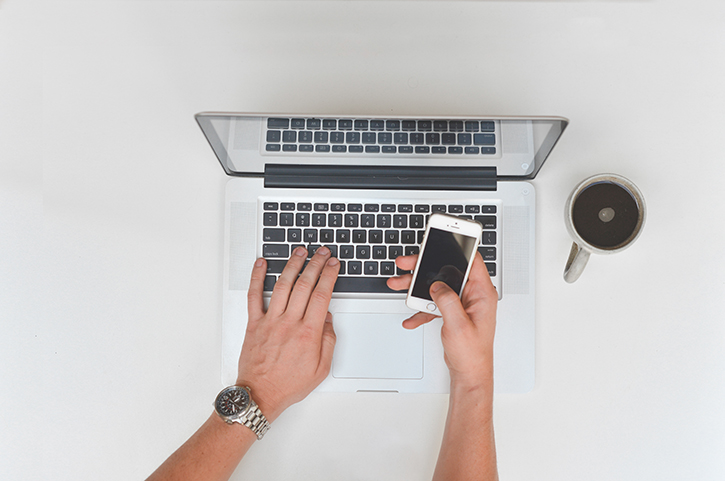 The only downside is the front facing camera that is not ideal for the selfie lovers. On the other hand, it is suitable and ideal for such users who don’t like large flagship devices. We can easily say that it’s a smaller and compact version of IPhone 6. The phone is rated high by those who used IPhone 5 or 5S before. Current SE device was updates earlier in the year 2017 with no price increase and available at all Apple official outlets. The company has also announced to continue with SE line and release SE 2 but the date is not confirmed.

Top 10 Smartphones To Buy This Year

Let’s check out top 10 cell phones of this year to help you buying. There are many competitors of this field trying to compete with each other.