LIFE OF MOHAMMAD ALI, THE BOXER

Mohammad Ali is truly one of the most eminent boxers in the history of games. With his extraordinary talent and incredible skill both inside the ring and even o

Mohammad Ali was born on 17th January 1942 in Louisville, Kentucky. He was born as Cassius Marcellus Clay Jr in an African-American family and later on changed his name as he converted into Black Muslim. Ali began his training as an amateur boxer almost around the age of twelve under the training of Joe Martin. He put his great efforts into boxing which along-with his great talent, dedication, self-belief and hard-work resulted into his victory.

At the tender age of eighteen, he won a gold medal in the division of the light heavyweight of the Olympics of 1960 in Rome. Joe Martin accompanied Ali as his coach during Olympics. This was the very start of his long and highly-respectable boxing career and with such heroic image building, he was expecting a lot of protocol and respect from his people of hometown. But his expectation went all in vain when he countered immense racism of Americans on one evening when he was denied entry into a restaurant just because he belonged to the Black race. On that very eve, the great realization dawn upon him, that he even becoming an Olympic ‘hero’ could not change the psyche of people. He will still be considered as a second class citizen just because of his color. This inequality or injustice towards his race was not acceptable to him.

Mohammad Ali was so angry, frustrated and disappointed upon such reaction of people that he threw his Olympic gold medal into the Ohio River. It was the time in his life that he converted to Islam and renounced his status of being slave to Americans. Nearly around this time, Ali also decided that he will no longer represent Americans in the Olympics and decided to become one of the biggest star of his generations.

Mohammad Ali has always enchanted people with his strength and with this wisdom at the same time. He was out-sanding with his words and thoughts and leave people inspiring. In the ring, he knows the way his opponent think so he totally deflate their confidence and then beat them hardly and victoriously. Mohammad Ali was mentally and physically strong as he calls himself ‘the greatest’ fighter. There is no doubt in saying that as in his prime time or golden age, he proved himself to be the fastest, the greatest and the sharpest. 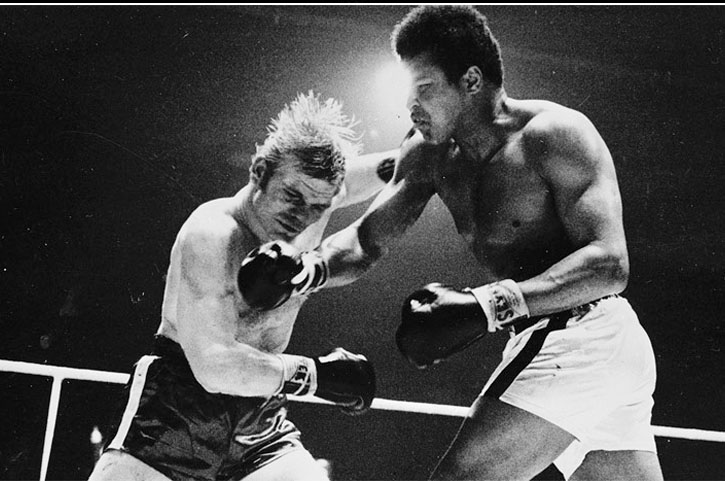 He was an artist in his psychological warfare as he knows all the tools of his trade and their implementation on his opponents in the best possible ways. As he quotes that one should “Float like a butterfly, sting like a bee”. These powerful words strongly displays Ali’s philosophy of life and the strategy he take against it. Though he always maintained a positive mental attitude towards people. Even though a big part of life Ali remained involved in a hard hitting sport but outside he was a symbol of beacon and proponent of peace.

Mohammad Ali was also a vivid symbol of bravery as he famously refused to go to the War of Vietnam after being drafted by the US military in 1967. Thus this decision of Ali brought a lot of trouble for his position. Firstly he was stripped of his Champion title and banned to play in the ring and in addition to this, was sentenced to jail for five years. Ali was of the opinion that his conscience would not let him hurt any black or white for some big powerful source. Such kind of injustice is not tolerable for him. It clearly shows the champion side of Ali’s personality. A great human being outside the ring and also a champion in the ring. Every other person can learn some great aspect of life just by looking at him.

In later years around 1984, Ali was diagnosed with the Parkinson’s disease which share symptoms with the degenerative neurological condition of the same name. This condition of Mohammad Ali was brought on in part of the many blows his body has absorbed over the years. But even through his times of despair and disappointment, he remained a great figure of bravery, grace and dignity with a beating heart of the warrior. Even out of the ring when he was not playing, he was always seen speaking or standing up for his people. He spoke of American Black pride. Though he was not recognized by any party or movement but still his vigor and strength escalated with the passage of time. 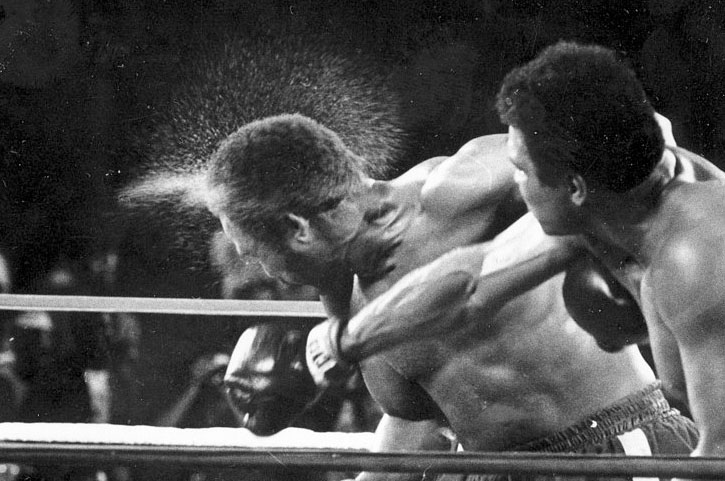 In 1970, he returned to the ring and his reputation started getting established. Though he was not able to win every other fight like those with Joe Frazier and Ken Norton. But still there are many battles that are commendable to talk about. With respect to win or loss, Mohammad Ali said “The fight is won or lost far away from witnesses – behind the lines, in the gym, and out there on the road, long before I dance under those lights.” Now what he meant is that, what exactly is the way to achieve your goal or your success? Keeping full focus on preparation for the goal. He had a habit which many people claims that Mohammad Ali frequently keeps on proclaiming that he was the greatest. This was exactly a way or an affirmation to build confidence in him. He power packed himself with confidence, supreme work ethic and preparation as he went through rigorous training for hours until he became an unbeatable wall. Nobody is going to come and cheer you, it is only your own will that is going to assist you to achieve your goal. 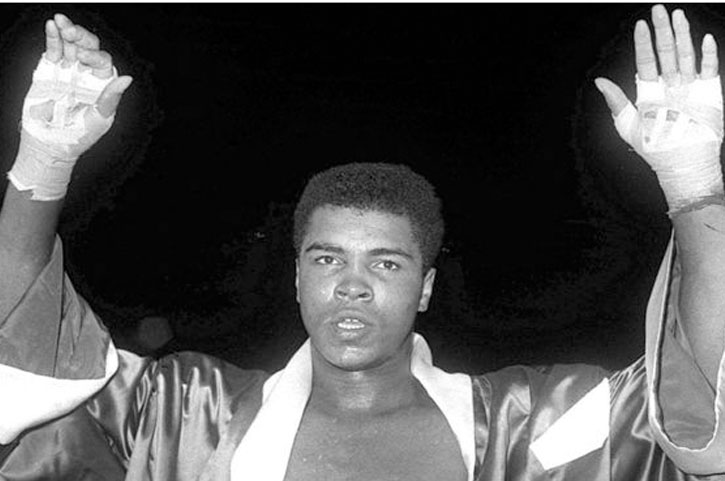 Mohammad Ali almost fought 22 times which also includes one of the most famous fights entitled as “thrill in Manila” where he beat Joe Frazier in 1975. Later Ali defended his title successfully until 1978 where he was beaten by Leon Spinks and then took it back quickly. Mohammad Ali retired in 1979 and then returned a year later for his match against Larry Holmes which he lost and then he said goodbye to boxing for good. Later Ali’s health started deteriorating alongside he also participated in many humanitarian causes and traveled many years for philanthropic causes. His health was not meeting proper standards and he died on 3rd June, 2016 at the age of 74.

In essence, it can be said that Mohammad Ali was truly an idol, not because he was a remarkable fighter but because he was a great mentor. Apparently he may seem rude or egoistic like he calls himself the greatest but if one takes a deeper dive into his living being then one will find a champ who is able to achieve what he dreamt of and did great things. He has left us with a whole series of victorious deeds. 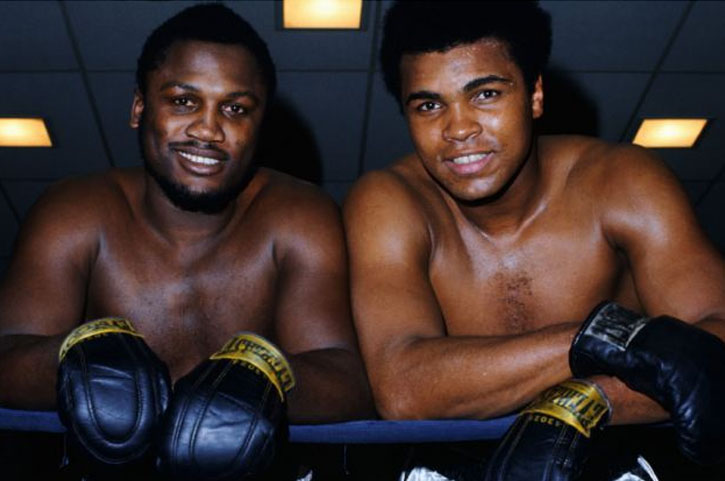 LIFE OF MOHAMMAD ALI, THE BOXER

Mohammad Ali is truly one of the most eminent boxers in the history of games. With his extraordinary talent and incredible skill both inside the ring and even o

Cancer is a disease that occurs when part of a body cells start to grow abnormally. The worst thing about cancer is it spreads quickly. The Cancer Institute