Software has been Google’s art and the company itself has been working for a long time to craft something into a more tangible thing. The Google Pixel is amazingly the very first phone that Google has launched by itself and its release embarks a huge change or growth in the phone market. With pixel, everything behind is going to be unveiled and every-one of us is going to experience Google at its marvel. Google with this new launch is pretty serious in giving tough competition to its competitors like Apple and Samsung or other Android phones.

Google has basically designed Pixel phone in two sizes. One with a 5 inch screen and the other with 5.5inch XL. The phone comes in three colors i.e. ‘very silver’, ‘quite black’, and ‘really blue’. Both Pixel and Pixel XL are nearly identical except the latter has slightly bigger size. They are nearly same with respect to brighter display and bumped up battery. Google has very well crafted these devices with their user friendly and sleek design to make then more elegant than any other android devices. Since every other person is raving about spectacular crafting of Pixel and its amazing specs, there are many other cool features that are for sure exceptional in their own respect. Let’s take a look at some of their amazing features.

The very first feature that captures our senses is the stylish design of these Pixels. The sleek design made from aerospace-grade Aluminum, solidly sculpted in such a way to make it easy to grip and sits very comfortably in one’s hand. The booming and sharp full HD screen is the glaring feature of the Pixel. They have used 2.5 Corning Gorilla Glass 4 in both the front display and back glass. Google intention in designing Pixel with this tough glass is to withstand all the bold cracks caused by dropping. With AMOLED tech, bold colors are displayed brilliantly and any movie will appear fantastic on such brilliant screen. There is also a fingerprint sensor at the back of the phone where one can easily put ones finger.

Google Pixel is surely the first phone with Google Assistant built in. It’s one of the most brilliant features of this device because it is ‘conversational’. You can have a very natural conversation with it and also get things done on the go like you can play your music, ask it to play any video on you-tube or look up for any restaurant you want to visit to. It can even look up reviews of it. This assistant gets active only by pressing the home button or saying ‘OK Google’. This voice activated artificial intelligence feature of Google Pixel makes this device quite exceptional with respect to other smartphones. Bothe Pixel models are especially powered by the latest Snapdragon 821 processor and are processed with the specialized version of Google’s Android software.

Google Pixel camera is arguably the most effective and impressive cameras that has ever been equipped on a smartphone. In-fact, it is the highest rated camera with DxOMark Mobile score of 89, the highest ever score given to a camera phone. It has a 12.3 Megapixel resolution with large 1.55 micron pixels with an f/2.0 aperture to capture the maximum light. Pixel camera assists you to take multiple photos with bight, low or any kind of light. Google camera takes shot within the shortest capture time with their ‘Smartburst’ and then automatically selects the best shot. Dramatic landscapes can be captured and glowing selfies can be taken with their best exposure quality. In addition to it, there is unlimited storage for photos or videos which are surely stored in their best original quality on Google photos. 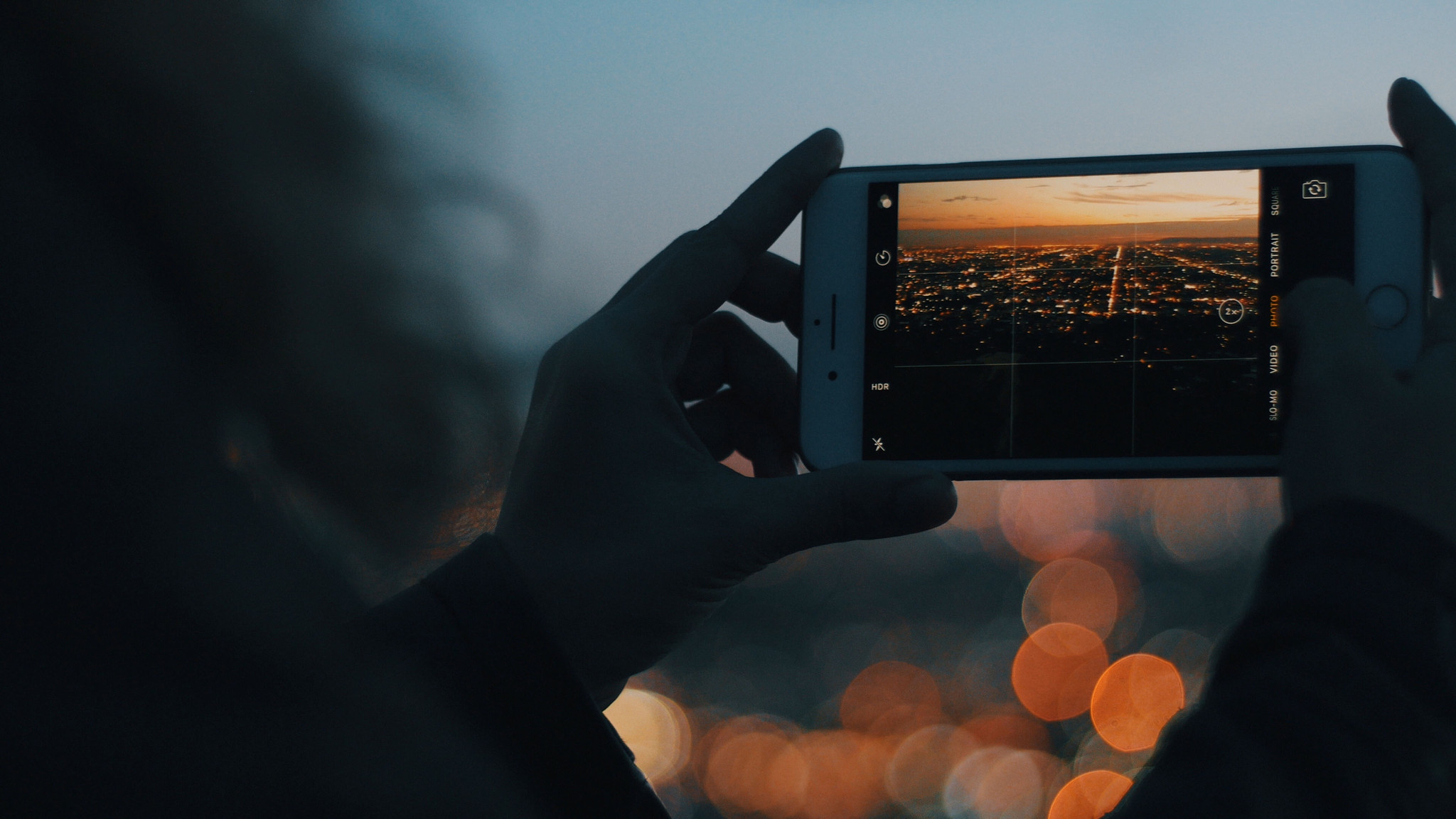 At times we witness horrible low battery phase which gets really frustrating if we have a very important call to make. An average phone’s battery runs out very easily and then you just have to wait to charge it. Google Pixel with respect to battery is pretty amazing. By using the charger provided, you can charge Pixel only for 15 minutes and its battery can take you up-to seven hours of pure battery life. Isn’t that amazing? What else one could ask for. Otherwise battery lasts all day in which we can get 13 hours of internet, 13 hours of video playback and 110 hours of audio playback as claimed by Google itself.

Google has mounted the newest Android operating system in Pixel i.e. Android 7.1 Nougat. It is incredibly user-friendly as it also has the ability to run two apps on the screen simultaneously and even view two web pages at once in the browser. Google also calls its Pixel phone a ‘Daydream ready phone’ due to its virtual reality platform that is new to the android. 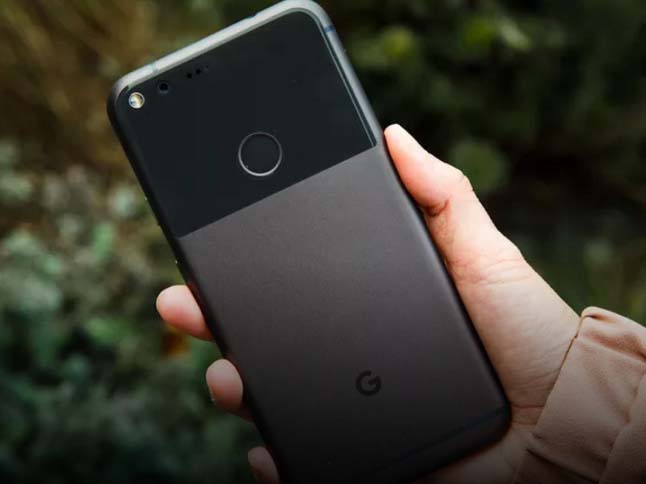 Google Pixel and Pixel XL are undoubtedly the best smartphones that have ever been made to run on Android especially and as long as you are an ardor fan of Google’s operating system, then this definitely could be the phone for you to love.